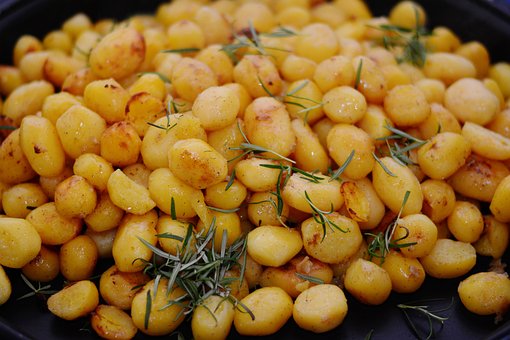 Long before the potato reached the shores of the Emerald Isle, it was widely cultivated some 7,000 years before its debut in Europe. The Western World didn’t even encounter it before about the mid-sixteenth century and it would not make it into the Old World for another few decades.

This rocky tuber met resistance at first. The potato was believed to be poisonous due to the fact it is a member of the poisonous”Nightshade” family. A green potato for example, contains a substance known as”solanine” which tastes bitter and can make people ill. When first introduced to the Old World, it was used to feed prisoners as well as the infirm.

It wasn’t until the late eighteenth century the potato would be elevated from its lowly station. Ireland began to cultivate the potato around 1780. The Irish became so reliant on this addiction lead to a population explosion leading to famine. The Irish Potato Famine hit around 1845. Like the plagues of Ancient Egypt, a fungus wiped out the potato crop. People starved or ate grass and weeds to ward off hunger. Lots of people died and many more would leave Ireland in search of a better life in the New World. Today the potato has become a staple in many countries such as the United States, where it is currently grown in all 50 states.

Potatoes are grown in over 125 countries throughout the world.
Germans eat two times as many potatoes as Americans do. Americans eat an average of about 125 pounds annually!
It is said that Thomas Jefferson introduced”French Fries” to America after serving them in a White House Dinner.
The potato is about 80% water and 20% solids.
An 8-ounce baked or boiled potato has only about 100 calories.